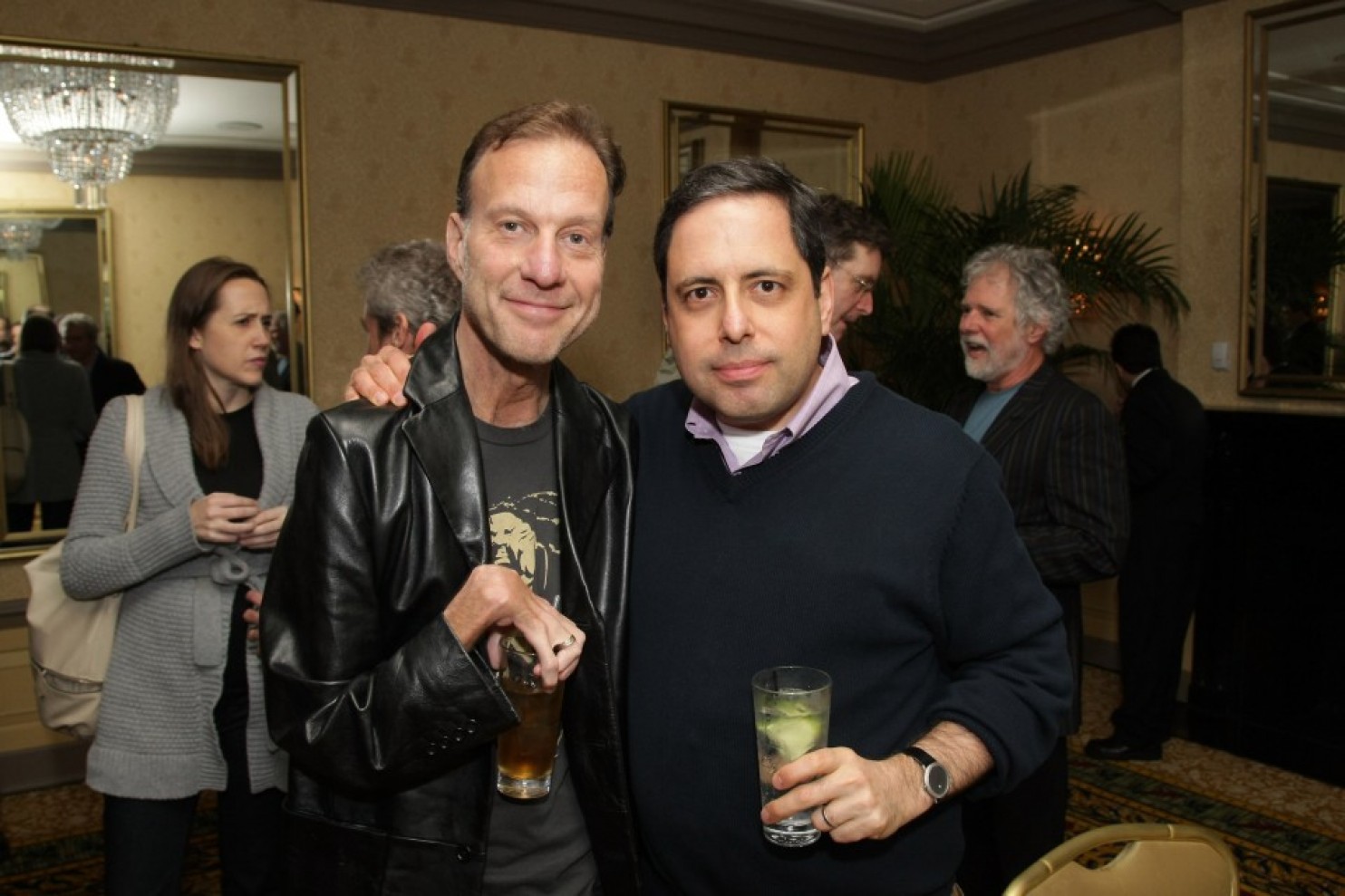 Now the media is polling to see how outraged people are over a false narrative that they themselves created. Pretty neat.

Borchers does all of the misleading things we point out in our linked pieces above. He has the video of Trump freeze framed at the precise moment that Trump’s right hand is flexed down. Then he has the obligatory still photo of Kovaleski with his right hand flexed, giving the impression Trump is mocking a fixed flexed right hand. Predictably, Borchers does not have the courage to show the public video of Kovaleski, because then it would be obvious to his readers that Kovaleski is not spastic and Trump could not possibly have been mocking his disability. Also, Borchers does not show video of Trump impersonating a flustered General at the same rally he imitated the flustered reporter. Nor was Borchers honest enough to show video of Trump imitating a flustered Cruz with the same type of arm and hand gestures. But the most egregious falsehood Borchers tells is what follows:

Nine months after a rally in South Carolina where Trump contorted his arms in a way that was clearly meant to imitate the effects of arthrogryposis, which visibly limits flexibility in the arms of journalist Serge F. Kovaleski, voters say the incident still disturbs them.

Note: “that was clearly meant to imitate the effects of arthrogryposis.” It’s remarkable how Borchers can read Trump’s mind. But it’s even more remarkable how he begs the question. He simply expects us to take his word for it, that Trump falling his arms and hands was “clearly meant” to imitate the effects of a condition that results in fixed joints that can’t be moved very well at all. As we demonstrated in the above links, video of Kovaleski proves that his disability in no way causes him to move in any way similar to Trump.

A comment was then placed in the comments section of the article on August 15th, explaining these facts and linking to the two above articles on our site with video evidence giving an alternate explanation for Trump’s actions. It was first allowed to be posted and then quickly deleted. This demonstrates that the Washington Post is aware of evidence existing that contradicts their conclusions, and that they are willfully attempting to conceal it from their readers. If Borchers and WaPo were honest and truly wanted to report ALL of the evidence for and against and let the readers decide, they would have to include the video of Kovaleski and the video of Trump impersonating a flustered General and a flustered Cruz. Any objective report would include both evidence for and against a certain interpretation of the Trump video.

However, as we have seen, WaPo is not interested in the truth or being objective. The have one sole objective and that is to stop Donald Trump from becoming president. They will apparently stoop to every level of dishonesty including the hiding of facts and evidence from their readers to create the appearance of a story that hurts Trump’s chances among voters. Fortunately, for the public and for the sake of the truth, we are here to expose WaPo’s dishonesty and provide the public with ALL of the facts and both sides of the story so they can decide for themselves.