Herreid: USCCB Must Explain Why US Bishops Disagree with Persecuted Church 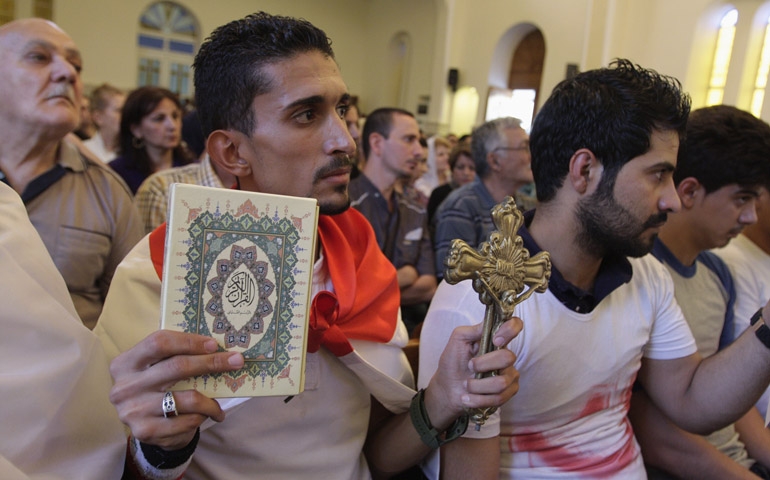 “Over the years, a pattern has emerged that can no longer be ignored: The rhetoric of many American bishops is consistently at odds with the pleas of Christian leaders in the Middle East.
It is a scandal for American bishops to disagree with the persecuted Church during the course of a years-long, genocidal attack. Respectfully, I call on the United States Council of Catholic Bishops to address it formally, publicly, and immediately.

To aid in the effort, I have compiled a simple study in contrasts…

I believe this is the most important article I’ve ever written–because it is almost entirely comprised of direct quotations from the courageous bishops and patriarchs of the Middle East, who know the threat of radical Islamic terrorism better than anyone after years of genocidal Jihadist attacks.

Shockingly, Middle Eastern Christian leaders’ perspective is not given pride of place by many U.S. Bishops.

As I conclude in the article:

Respectfully, I challenge the leadership of the USCCB to compare and contrast the priorities of the Church in the Middle East with the priorities of American bishops with regard to Islamic terrorism and refugee aid. If it appears some American bishops are failing to wholly represent and advocate for the interests of the persecuted Church as communicated by Middle Eastern Church leaders, I would ask that the USCCB address their failure as a scandal of the first order.”