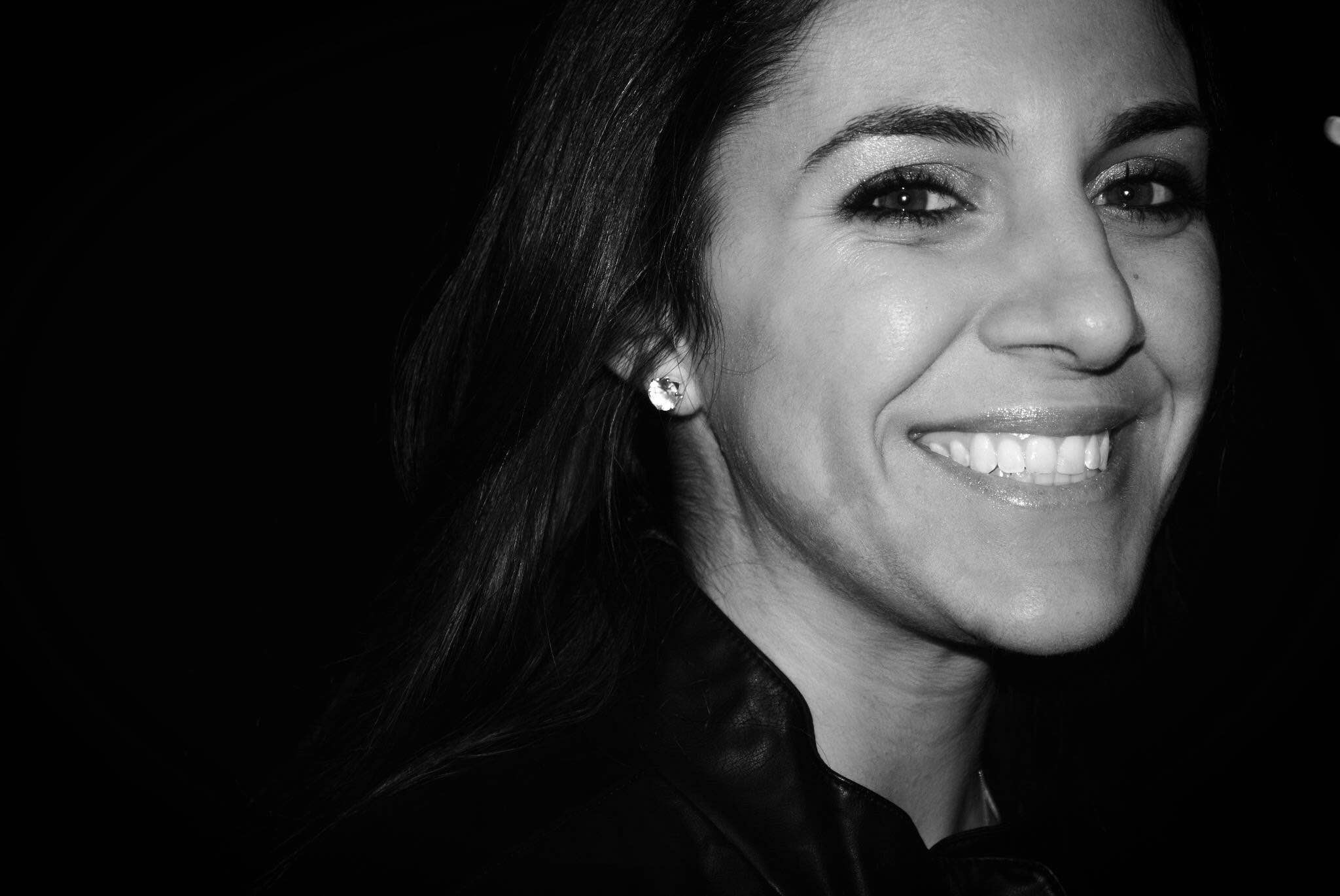 A young Catholic millennial woman, Kayla Adanalian, recently made us aware of an excellent piece she wrote about accountability.  She, unlike many of her generation, is not fooled by the media/ left freak out over Trump while exhibiting zero outrage over Hillary’s crimes. Despite Hillary and the media’s propaganda campaign, this young Catholic woman gives us hope for the election  and the future. There are young women out there who see Hillary’s last second smear campaign for what it is and also recognize the real vital issues at stake in this election. With permission we are republishing Ms. Adanalian’s piece below. It can also be found on her blog which we encourage you to check out at: https://kaylaadanalian.wordpress.com/2016/10/13/the-fear-of-accountability/

The Fear of Accountability

In a world where accountability is becoming increasingly more obsolete, it is far from surprising that people are more outraged by harsh words than they are heinous actions. More likely than not, at one point in your life or another, your parents uttered to you the age old adage, “Sticks and stones may break your bones, but words will never hurt you.” So my question to you is, when did this change? At what point did we begin to care more about the things people said to us rather than what they did to us? If I say I’d like to punch someone square in the mouth and the person next to me actually throws a punch in silence, who should be held accountable? Should I? Or should they? Now, why can’t we apply this simple logic to what is going on in our country today?

I, for the longest time, couldn’t figure out why people opposed Trump so strongly. Yes, I understand, he’s hurt a lot of people’s feelings. But I cannot help but believe that it goes beyond that. I think it comes down to idea of accountability. In the society we live in today, accountability is vanishing faster than a Clinton e-mail. Today, if we don’t want to do something, more likely than not, we don’t have to. People are petrified at the thought of being held accountable for anything and I believe that Donald Trump personifies accountability, which is the antithesis of who we have now and who we’ll have if Hillary wins.

For those of you who are on the fence and are leaning away from Trump because the GOP establishment are distancing themselves from him, remember this: Neither John McCain, nor Paul Ryan, nor Glenn Beck, nor John Kasich got Donald Trump to where he is today. If they had been doing their jobs then not only would there have been no need for Donald Trump to run, but there would have been no way for him to have gotten this far. The establishment is comprised of politicians who are afraid of being held accountable themselves. Donald Trump has them scared to death. What scares them? Accountability. These politicians are wolves in sheep’s clothing and Donald Trump is dangerously close to exposing them for what they are and they are running scared.

We live in a country that invalidates and belittles the importance of a strong male role. Turn on a television at anytime of the day and see how every show or sitcom portrays the father as dumb and incompetent, so much so that it is pouring over into our societal expectations. A society that can no longer recognize the fact that as a leader, Donald Trump is much like a strong and stern father who expects and demands the most of his children, not because he hates them but because he loves them. The worst parents are the ones who let their children run rampant and give them whatever they want, whenever they want it. The best parents say and do the things that their children don’t necessarily like at the time, but are thankful for in the long run—they hold them accountable. A demagogue like Hillary Clinton will, without a doubt, be the nail in the coffin for this country. This November, vote for the long term, for the bigger picture. Vote for accountability, not for what has been disguised to you as cool or accepting or progressive, in order to make you feel good in the moment.