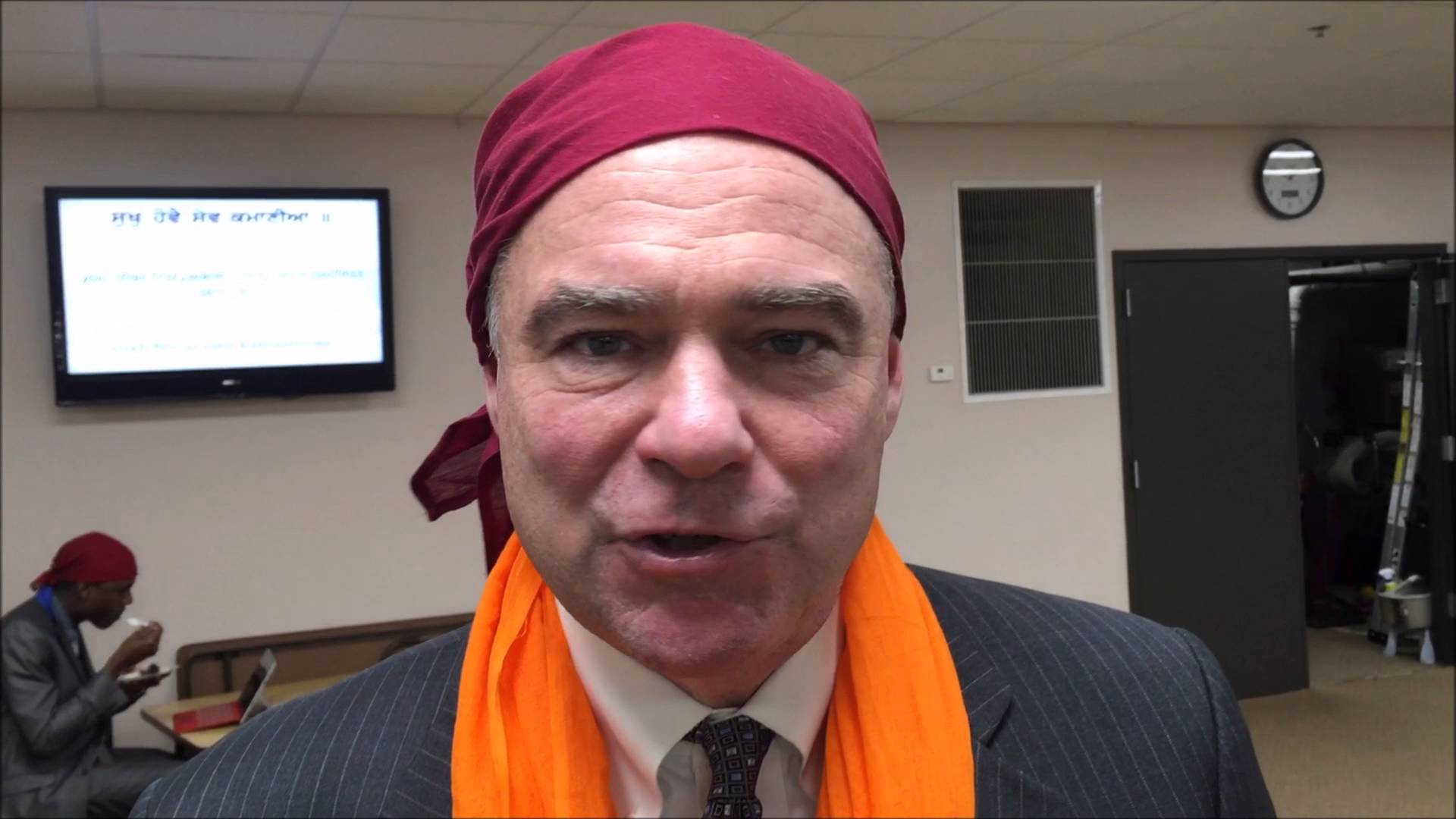 Hillary has selected self described “Traditional Catholic” Tim Kaine. Mr. Kaine is so traditional in fact, that he supports abortion rights, public abortion funding, and partial birth abortion. William D’Antonio, a Catholic University sociologist, described Kaine as a “Pope Francis Catholic.” Thus, we are now thrust back to the days of “Catholic” Pro-Choice New York Governor, Mario Cuomo, who famously invented the position that he was “personally opposed” to abortion, but for “a woman’s right to choose.” This moral fig leaf didn’t work then and it doesn’t work now. One cannot be “personally opposed” to the killing of babies, yet not lift a finger to give them any legal protection. Similarly one cannot be “personally opposed” to Hillary, yet not lift a finger to see to it she doesn’t win the Presidency.