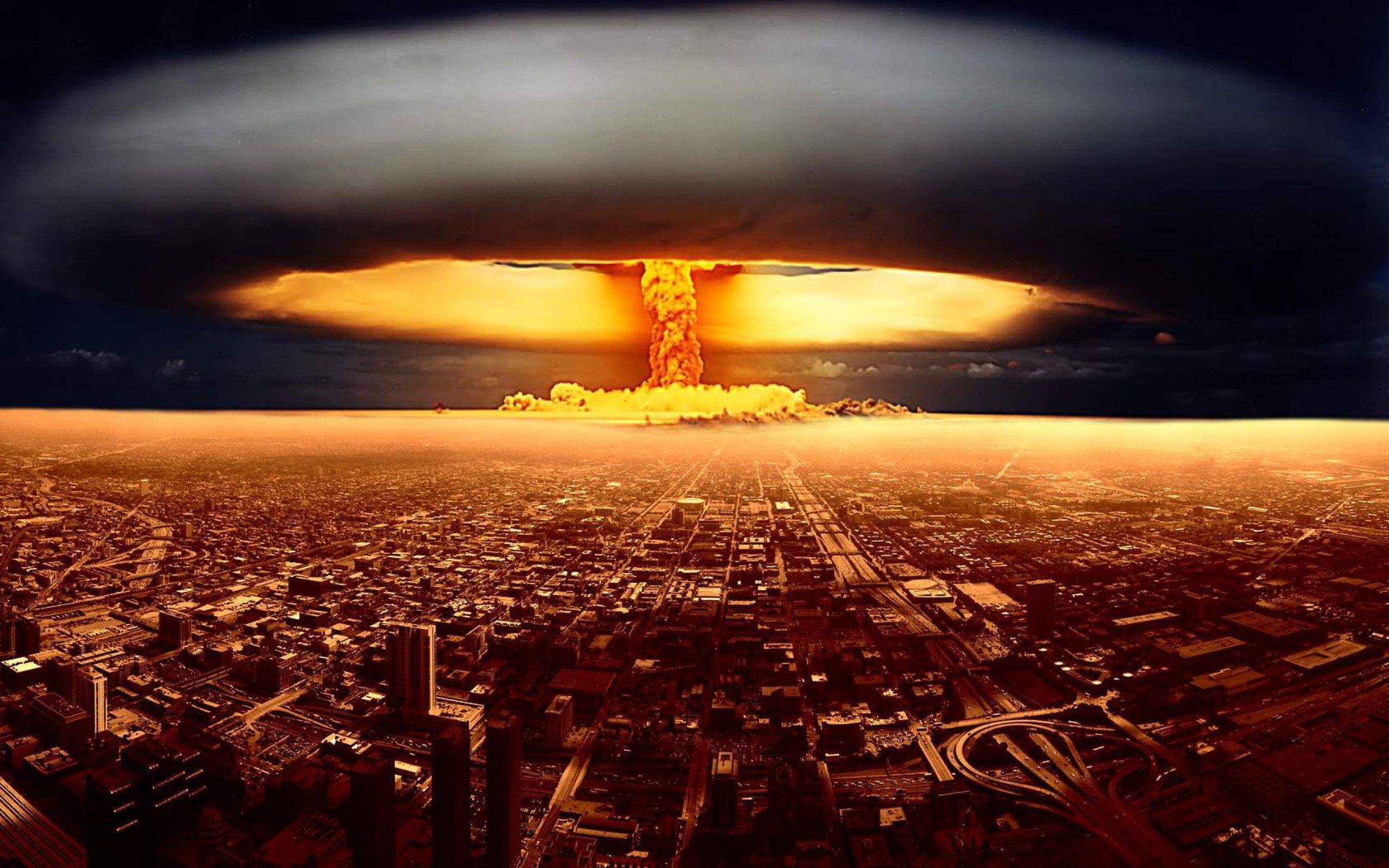 Trump insinuated that Hillary Clinton is too tough on Vladimir Putin amid tensions between our countries. “They insult him constantly. No wonder he can’t stand Obama or Hillary Clinton.” Trump said to Savage, later adding, “We have very, very incompetent people leading us. She ought to know what she’s doing. Quiet frankly, if we got along with Russia and knocked out ISIS, that would be a good thing not a bad thing.”

Savage went on to ask Trump, “How would you diffuse the situation now between Russia and the United States, assuming the world doesn’t blow up between now and January? What would you do with Putin to stop these war drums?” Trump answered explaining what the problem is, “We have Putin, who has no respect for Obama at all — doesn’t like him, and doesn’t respect him.” After which, Trump called the difficulties with Russia, “a really catastrophic situation,” and said “If I win on November 8th, I could see myself meeting with Russia and meeting with Putin prior to the start of the administration, I think it would be beneficial.”

Savage ended the conversation declaring, “We are dealing with the most powerful nuclear foe on the planet. Obama has de-nuked us and put us in a very bad situation. An adult has to step in now and stop this insanity. That’s the number one thing, national security.”

Trump left the radio show assuring the American people that his number one priority with Russia is peace, not war. While Clinton and her administration are doing everything they can to provoke World War III, Trump has already promised to work tirelessly to prevent that even before his inauguration.