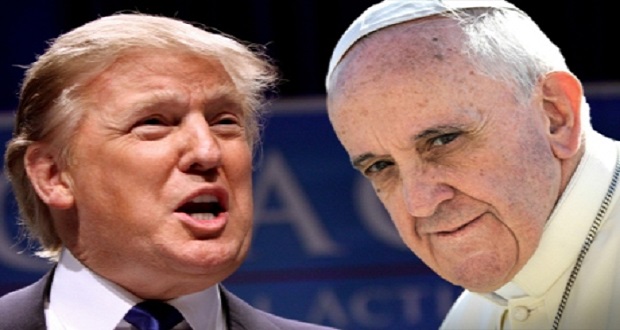 Read the full article below to learn how despicable the US Bishops were in thwarting a pro-life personhood bill under Reagan that would have turned too many Catholics into Republicans!

Don’t Let the Perfect Be The Enemy of the Good