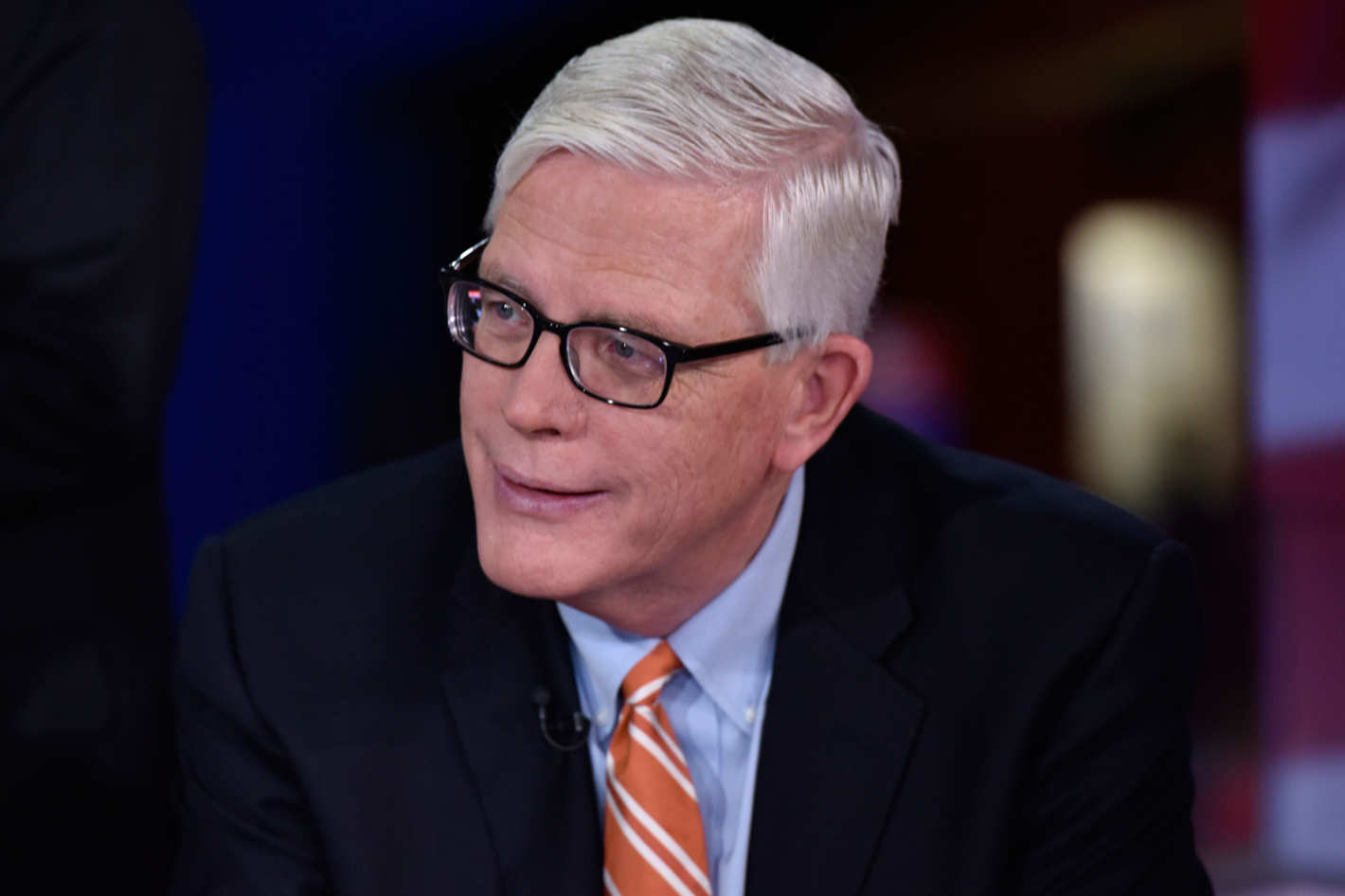 The following piece by Hugh Hewitt, a former Trump critic, is a must read for all #Nevertrumpers. Hewitt breaks the case down to three elements. The most important is the courts. This is something most people simply do not understand. While Hillary’s team and their complicit media are presenting a Khizr Kahn dog and pony show to distract the public, the damage Hillary could do with her judicial appointments would, in the words of Obama, “fundamentally transform America” forever. Be warned.

The following is from Hewitt’s new piece in the Washington Examiner:

Of course I am voting for Donald Trump. You should be too if you are a conservative. Let me break this down into three arguments, the first of which is Trump’s trump card on the #NeverTrumpers.

If Hillary Clinton wins, the Left gavels in a solid, lasting, almost certainly permanent majority on the Supreme Court. Every political issue has a theoretical path to SCOTUS, and only self-imposed judicial restraint has checked the Court’s appetite and reach for two centuries.

That restraint will be gone when HRC’s first appointee is sworn in. Finished.

This is not hyperbole. I have the advantage of having taught Con Law for 20 years, of having argued before very liberal appellate judges like Judge Stephen Reinhardt of the very liberal Ninth Circuit, of practicing with the best litigators in the land, and I know what a very liberal SCOTUS means: conservatism is done. It cannot survive a strong-willed liberal majority on the Supreme Court. Every issue, EVERY issue, will end up there, and the legislatures’ judgments will matter not a bit.

So vote for Hillary Clinton (or sit it out) and then prepare for the deluge of court-ordered solutions to every social problem, bench-drawn congressional districts and extraordinary deference to every agency of the federal government combined with a sweeping away of federalism.

Second, but much harder to see or understand, Hillary Clinton is thoroughly compromised by the Russians (or the Chinese, or the Iranians, or all of them). Deny the testimony of expert witnesses like former CIA Acting Director Mike Morell or Rudy Guiliani if you want, or the implications of the distribution of DNC emails via the WikiLeaks front, but just know everything she sent and received on her security-free “private” server is in the hands of the bad guys.

The first two arguments are negatives. But there is a positive case for Donald Trump, a third prong in the case for working for Trump’s election: He brings 3,000 political appointees with him, and the first two — Indiana Gov. Mike Pence as VP and New Jersey Gov. Chris Christie has chief of the transition — telegraph that the vast majority of his team in the executive branch (and his appointees on the courts) will be conservatives…

[A] key and non-negotiable thing, Trump isn’t a racist. He is simply monumentally indifferent to the language of race, and having interviewed him a dozen plus times and helped conduct four debates among the GOP candidates including him, I’m confident of this judgment.

He has many flaws and some strengths, but he isn’t a racist, or a dangerous demagogue, a Mussolini-in-waiting, a Caesar off-stage. He isn’t going to roll Paul Ryan, Mitch McConnell or, most formidable of all, the Constitution. If he nominated a replacement for Justice Scalia who wasn’t on his list of nominees — the most frequent of imagined future outrages I hear from #NeverTrumpers — the GOP Senate should simply refuse hearings as it has to Judge Garland.

In short, there is too much at stake to spend August fanning yourself and the fall fuming about foiled plans for a better nominee. It is Trump or Clinton. The choice is easy. If you have any doubts at all, take a course in Con Law. If Hillary wins, the casebook you use to do so will simply be a history book, not a guide to how the Supreme Court should decide things based on precedent.

To borrow from James Carville, who ran the first Clinton campaign in 1992 from a room adorned with a sign “It’s the Economy, Stupid!”: “It’s the Court, Stupid!” Which means it’s the Constitution. Think on that at the beach.